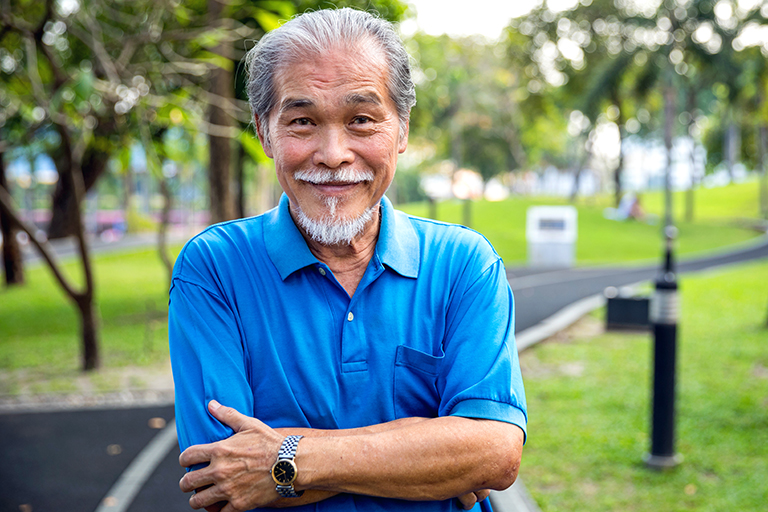 David’s mom often told him that his 64 year old father, Edward, felt dizzy and had no strength. David recommended that his father go see a doctor, but his father didn’t think it was a big deal and refused. One day, when Edward was working at home, he suddenly fainted. The family sent him to the hospital and he was diagnosed with anemia. However, David was not at ease with his father’s diagnosis and insisted that he get further testing.

In January 2015, Edward started chemotherapy treatment. After three cycles of chemotherapy, the progression of his myeloma was slowed. Six months later Edward had a stem cell transplant, but it did not eliminate the disease.

In July 2016, the disease relapsed and Edward received additional round of chemotherapy for several months. A year later, doctors recommended that Edward stop treatment since the drug therapy was not improving his symptoms and his physical condition had worsened.