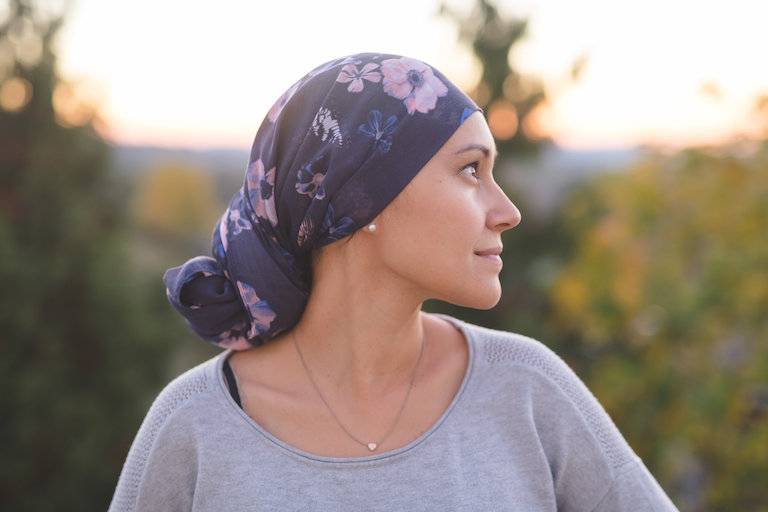 In 2014, Angela, a 46-year old woman, was diagnosed with breast cancer in  her right lymph nodes. After a mastectomy and going through two cycles of  chemotherapy, she was cleared.

In July of 2018, Angela went back to her doctor for a follow-up. A biopsy was  completed and unfortunately confirmed that her cancer was back. The diagnosis  was a locally recurrent triple negative breast cancer in regional lymph nodes.  Having been cleared after her previous treatment, Angela was shocked that  the cancer had returned.

After collecting and uploading her medical records, MORE Health matched her with two excellent Physician Specialists, and Dr. Andrew Seidman, a medical oncologist with expertise in both early stage and advanced breast cancer and Dr. Bob Li, a medical oncologist specializing in lung cancer.

Dr. Seidman and Dr. Li requested further tests to be completed so that they could see the location of Angela’s tumor and evaluate if it has spread in order to develop a personalized treatment plan. Test results showed that the cancer had spread to her lungs. They recommended a more aggressive treatment plan of chemoradiotherapy to give her the best chance of survival.

Angela took MORE Health’s physician recommendations and began a 12-week treatment plan of aggressive chemoradiotherapy and is considering clinical trial options. Angela’s clinical response is continuing to be evaluated but she is showing progress in her treatment and has a positive outlook to be cured.