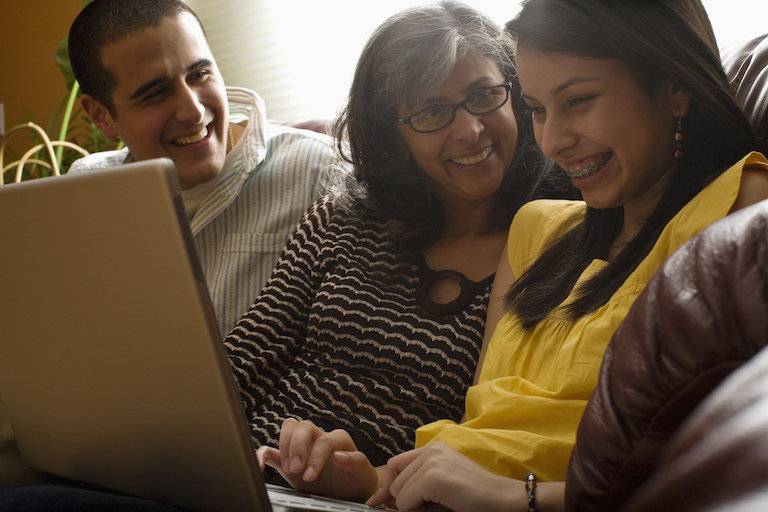 In early 2017, Mary, a 48-year old woman, had been suffering from fatigue and hypertension. During a visit to her HMO provider in Virginia, her doctor noticed that she had a low red blood cell count and determined that she was anemic. To be safe, her doctor decided to run some tests for multiple myeloma.

Multiple Myeloma is a rare type of blood cancer also known as Kahler’s disease. It is a cancer of the blood plasma cells which are responsible for producing antibodies. Symptoms of advanced multiple myeloma include bone pain, bleeding, infection, and anemia. It is the second most common blood cancer with about 200,000 Americans diagnosed each year, responsible for approximately two percent of all cancer deaths.

Less than 10% of multiple myeloma patients are younger than 50 at the time of diagnosis. The five-year survival rate for multiple myeloma is only 49%. To maximize her chances of seeing her teenage son and daughter through college, Mary decided to seek a second opinion through MORE Health.

Dr. Coutre requested further tests to be completed so that they could  develop a more personalized treatment plan for Mary. Following the results of the new testing, the doctors discovered that 95% of her plasma cells had become cancerous. They recommended a more aggressive  treatment plan to give her the best chance of longer term survival.

“We are delighted that MORE Health has helped improve Mary’s treatment and that she will live a longer and fruitful life. We expect that she will have a much better outcome than if she had not come to MORE Health, originally.”

Mary shared the report with her HMO and was quickly given permission to transfer to Georgetown for a higher level of care. Due to Dr. Coutre and Dr. Wolf’s recommendations, the care team scheduled an autologous stem cell transplant at Johns Hopkins in addition to the standard chemotherapy to which she responded very well.

Recovering from autologous stem cell transplantation is a long process, but Mary is showing signs that she will be a longer-term survivor with the chance to see her children graduate from college.

Access to the world's best medical minds, when you need it most